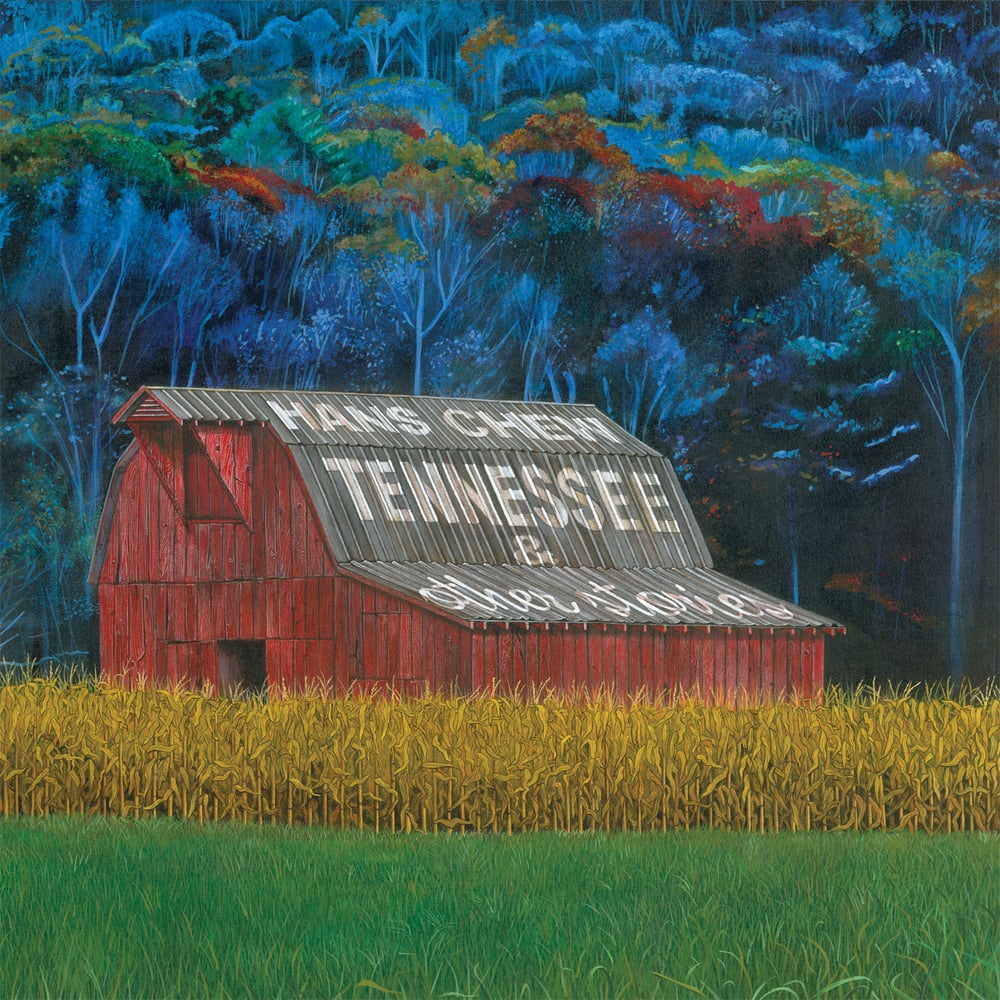 Hans Chew's critically acclaimed debut album Tennessee & Other Stories… is the culmination of many paths leading out of the wilderness. Like how the waning south of old has given way to the new, his tale is a coming-of-age-story of narrowly averted self-destruction and painful resurrection. This theme is woven musically and thematically throughout the album as Chew pays homage to his southern beginnings, a lineage that includes tobacco farmers and methodists, bluegrass musicians and evangelists, gamblers and alcoholics. Chew’s skill as a multi-instrumentalist (he takes the reigns on most of the playing on the entire record) adds tremendous intimacy to his ability to fully relay the album’s stories with a singular voice. Chew is supported on selected tracks by a stellar cast of players, including some of his past and/or present band mates in D. Charles Speer & the Helix, such as Dave Shuford (No Neck Blues Band, Enos Slaughter), Marc Orleans (Sunburned Hand of the Man, Enos Slaughter) and Jason Meagher (No Neck Blues Band, Coach Fingers). Meagher also doubled time as the album’s engineer at his own Black Dirt Studio. Tennessee & Other Stories… was mixed by Clint Steele and mastered by Glenn Schick Mastering.